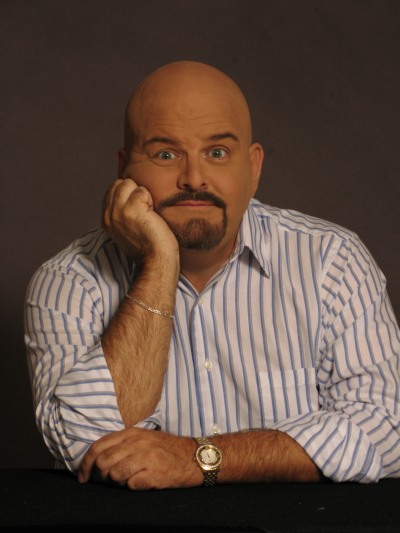 Inspiration comes in many forms. For Ian Varella, it was a young ventriloquist he saw while attending school. Witnessing the wonders of this art form had a profound effect on Ian. The next day he began devouring books on the subject at his local library. The desire to become an entertainer was instantaneous and probably had something to do with his background.

Ian’s mother, Jane, has been a professional musician most of her life. Appearing with top flight bands around the country and being featured on national television gave her a great deal of experience, which Ian has learned from.

Ian worked his way up the hard way, preferring not to use his mothers influence. Starting with shows for his classmates, Ian began performing at libraries around his home town of Dayton, Ohio. These shows quickly led to paid performances with repeat engagements.

After graduating from high school, Ian won a grant to study at the prestigious Berkshire Center for the Performing Arts in Massachusetts. During his two-month sojourn, Ian studied all aspects of theater including voice and acting. In 1980, Ian began attending Wright State University working toward a bachelors degree in communications and public relations. To finance his education, he performed shows in the evenings and weekends. During summer breaks he made appearances at fairs, festivals and theme parks throughout the United States. In four summers he performed over 3000 shows at Cedar Point, Kings Island and Valley Fair Amusement parks.

For over a decade Ian Varella has entertained some of America’s top Fortune 500 companies. He has recently completed engagements at several of the top show rooms in Las Vegas. He has toured the world numerous times aboard NCL, Holland America, Princess and Renaissance Cruise Lines.

His opening acts credits read like a “Who’s Who” in country music. Ian has shared the stage with the Statler Brothers, Crystal Gayle, Aaron Tippon, Randy Travis, Marty Stuart, and George Straight just to name a few. His television credits include HBO, Showtime, TNN and Fox Networks.